Use Box Shadows to Bring Your Html Elements To Life

A mixture of box-shadows with the CSS transition property to breath some life into your elements on a web page. 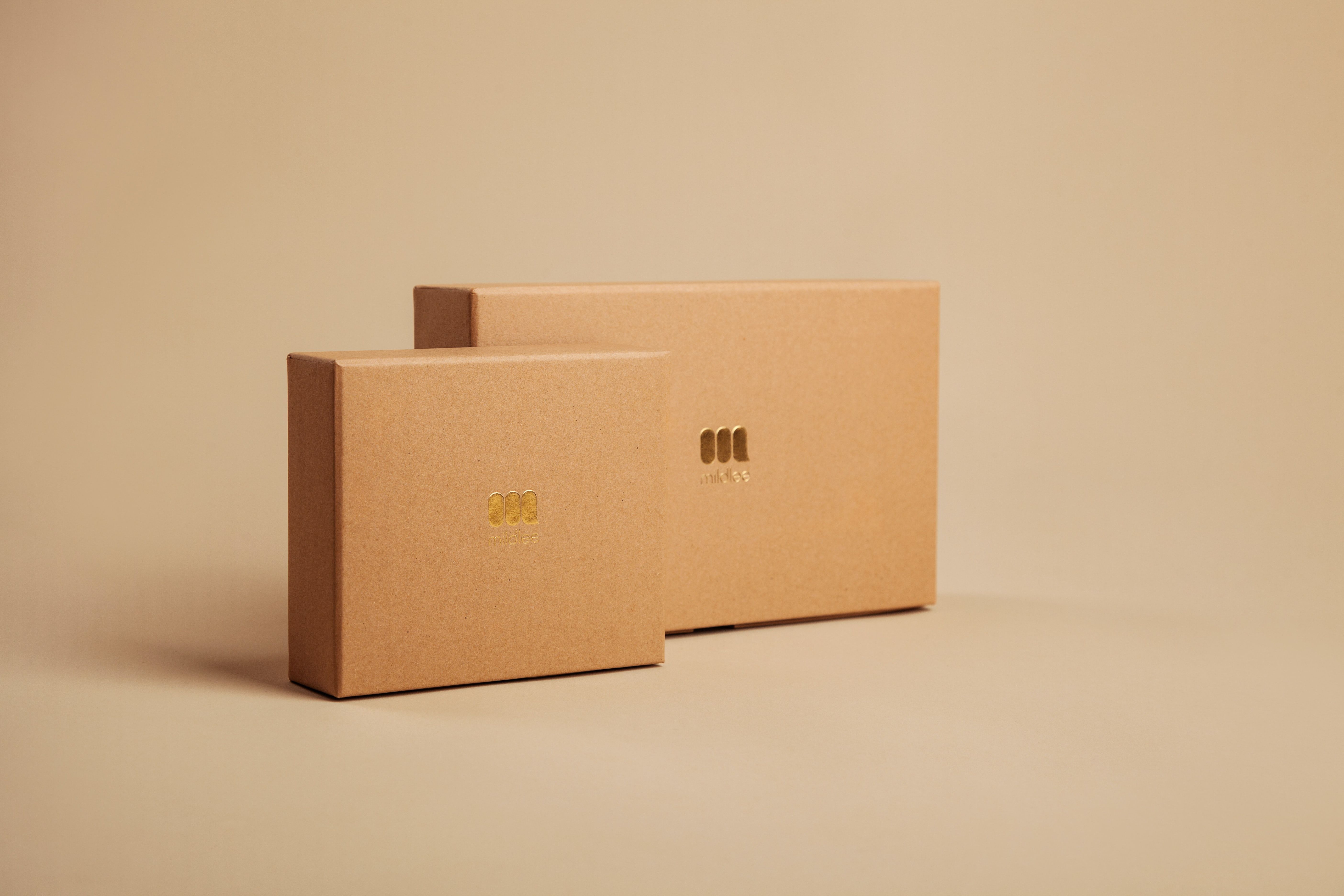 Photo by Mildlee on Unsplash

Now that we went over the inner properties of the box-shadow property we can begin with a simple example of a minimal shadow with only a small positive vertical shadow, some shadow blur, and some small spread of shadow around the element.

The hover box-shadow was:

You can find the element in this Codepen link. It is the first element:

The first element has its shadow blurred more on hover, as well as having the radius of the shadow around the element spread more.

Initially the element can be indistinguishable from its background or other elements. The introduction of a box-shadow upon hover can then bring it to life.

This is the second element in the Codepen example above.

Shadow On One Side

By writing positive horizontal and vertical offsets, with some blur, the element can appear to have a shadow on one side only, as if the sun is shining on it above from the other side.

In this instance we won’t have any hover effect. And we can’t use the spread radius option since we only want the shadow on one side.

With these three basic examples I hoped to show box-shadow in action.